The Big to Mini Australian Shepherd Dog: A Guide to the Famous Aussie! You’ve probably seen adorable Australian Shepherds popping up on social media and in films recently! They are rather photogenic dogs! But is an Australian Shepherd the right dog for you? Read on to learn all about the history of this dog breed, food and exercise requirements, and where to get one! 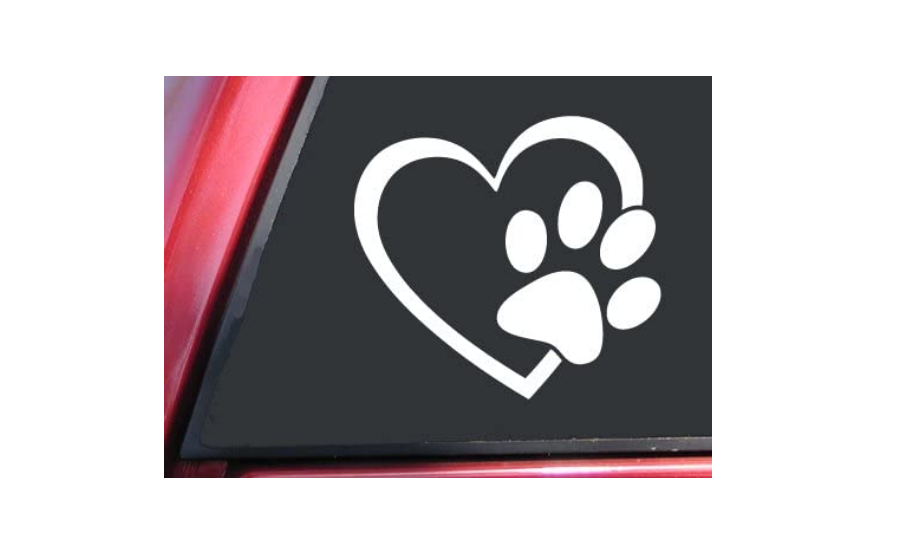 A Pup of All Trades! The Australian Sheepdog Has it All!

An Australian Shepherd is not just a pretty face! This breed is known for its all-around versatility, including strength, speed, intelligence, and agility. Although they were bred as working ranch dogs, they are also quick learners and make excellent, (albeit) high-maintenance) pets.

A Brief History of the Australian Shepherds!

The breed is thought to descend from dogs originally brought from the Basque Country in Spain/France, though it was also bred with many other breeds to maximize its working potential.

Some people believe that this breed got its name from being mixed with Australian herding breeds, while others maintain that the name comes from the imported Aussie sheep that the dogs were especially good at herding.

Prized as working dogs, Australian Shepherds are tied up in the mythology of the Wild West: cowboys, Gold Rush and all. More recently, Aussies have appeared in a number of movies, from Westerns to Disney flicks.

Try looking out for the Australian Shepherds in movies like Run, Appaloosa, Run, Flight of the Navigator and Famous Five.

The Appearance of Australian Shepherd Dogs

Australian Shepherds really are strikingly beautiful dogs. A medium-sized, long-haired breed, Aussies are visually similar to other herding dogs, including the Border Collie and English Shepherd. Their double coats come in a variety of colors (see below for more), and can be curly or straight.

Most Australian Shepherds have varied markings on the face, chest, and tail, and the breed standard allows this. Many will also have other colors flecked through their coat, making them either bicolor or tricolor. Again, the breed standard is permissive of both. Aussies often have striking eyes that are blue or of different colors.

Some Australian Shepherds are born with a naturally short tail, which is accepted under the breed standard. In the US, many of these dogs have docked tails (this is the breed standard of the AKC), though docking is illegal in Europe.

A Fat Aussie Shepherd is Not a Healthy Aussie Dog!

Australian Shepherds are working dogs, and as such require a lot of exercise. If Aussies do not get enough exercise, or if they are fed excessively and are not on a nutritious diet, they can be prone to obesity and related health problems. A healthy, active Australian Shepherd dog should eat one and a half to two cups of dry food daily.

As Australian Shepherds were originally selected for their working abilities, the breed comes in lots of beautiful colors. Let’s take a look at some of the colors accepted under the AKC breed standard.

The blue merle Australian Shepherd is perhaps the most famous color combination for the breed. Merle is a genetically inherited patchy pattern on the dog’s coat. Blue Merle is a mottled combination of blacks and grays, with or without white or copper patches.

Red Merle is similar in its markings to blue merle, but with mottled patches of cream and liver. Again, patches of copper or white may also be present. The merle gene can also change eye color to pale blue or odd-colored eyes.

The color of white Australian Shepherds is the result of double merle breeding (that is, a dog with two merle parents). These dogs are not recognized under the breed standard as the white coloring is almost always accompanied by health defects such as blindness and deafness.

In recent years the Australian Shepherd breed has grown in popularity as pets, and with this have come a number of new cross-breeds designed to reduce unwanted characteristics. Let’s take a look at some of the most popular Aussie-crosses.

An Australian Shepherd Labrador mix, also known as an “Aussiedor” inherits loyalty, intelligence and trainability from both sides. These dogs are very active and need lots of exercise and stimulation.

Australian Shepherds crossed with Huskies will have lots of stamina, and potentially a more independent streak. They may be more suited to colder climates too.

The Australian Shepherd originated in the tough conditions of the American West, and to this day the breed’s temperament reflects these early years. These dogs were bred to withstand severe weather conditions and to have energy, endurance, and speed. They are intelligent, and while they are very obedient and trainable, they maintain an independent, even stubborn streak. Australian Shepherds tend to be very loyal to their families, while more cautious around strangers. They have a tendency to guard their property closely, which in busier neighborhoods can result in anxiety and barking.

As Aussies are so intelligent, they can become bored and frustrated easily if they do not have enough exercise and mental stimulation. This can appear as hyperactivity or destructive behavior.

Australian Shepherds tend to form very intense bonds with specific people and will aim to always be at their sides. This tendency has earned them the nickname “Velcro dogs”. This breed often suffers from separation anxiety.

Considering this breed’s origins, it is unsurprising that Australian Shepherds do best in rural conditions where they can roam freely, explore and play to their heart’s content. These dogs do not do well in apartments.

For These Dogs, Training is Life!

Australian Shepherds were bred over many generations to be working dogs. This instinct remains strong, even in those dogs that live as pets. These dogs are a big commitment, as they need at least two to three hours of exercise, play, training and activity every day. Training helps to keep their minds busy and to tire them out.

Working Australian Shepherds are comfortable over varied terrain, and in harsh temperatures and conditions. Thanks to the breed’s ability to adapt and think for itself, these dogs can be used for herding a wide variety of animals, including sheep, cattle, poultry, and even rabbits. Australian Shepherds also make popular trail dogs thanks to their stamina.

For pet Australian Shepherds, training is just as important. These dogs love to learn tricks and do very well in agility training and obstacle courses. Australian Shepherds have won the agility classes at a number of dog shows, including Westminster and the Masters Agility Championship.

The average lifespan for Australian Shepherds is 11 to 13 years, with 12.5 the most common, assuming that no other health issues (such as hip dysplasia) are present.

Purebred Australian Shepherd puppies don’t come cheap, and a puppy from an AKC-registered breeder is likely to set you back anywhere from $1000 to $2000. Despite this high price, we would always recommend going with a reputable breeder. Say no to puppy farms!

Australian Shepherd Breeders Near Me!

Thanks to the breed’s popularity, there are now Australian Shepherd breeders throughout the United States. Try looking on the AKC website for their latest list of puppies for sale.

Unless you are lucky enough to find an Australian Shepherd in a regular animal shelter, if you’re looking to rescue an Aussie, you’ll need to go to a specialist Australian Shepherd rescue center. Luckily, the Aussie Rescue and Placement Helpline has branches throughout the United States, and lots of beautiful Aussies looking for a good home. 7 Tips for Owning One of these Beautiful Dogs!

How much should I feed my Australian Shepherd?

Do Australian Shepherds need a lot of exercise?

Where to Australian Shepherds actually come from?

For a lot of pet parents, taking care of their furbaby is more than END_OF_DOCUMENT_TOKEN_TO_BE_REPLACED